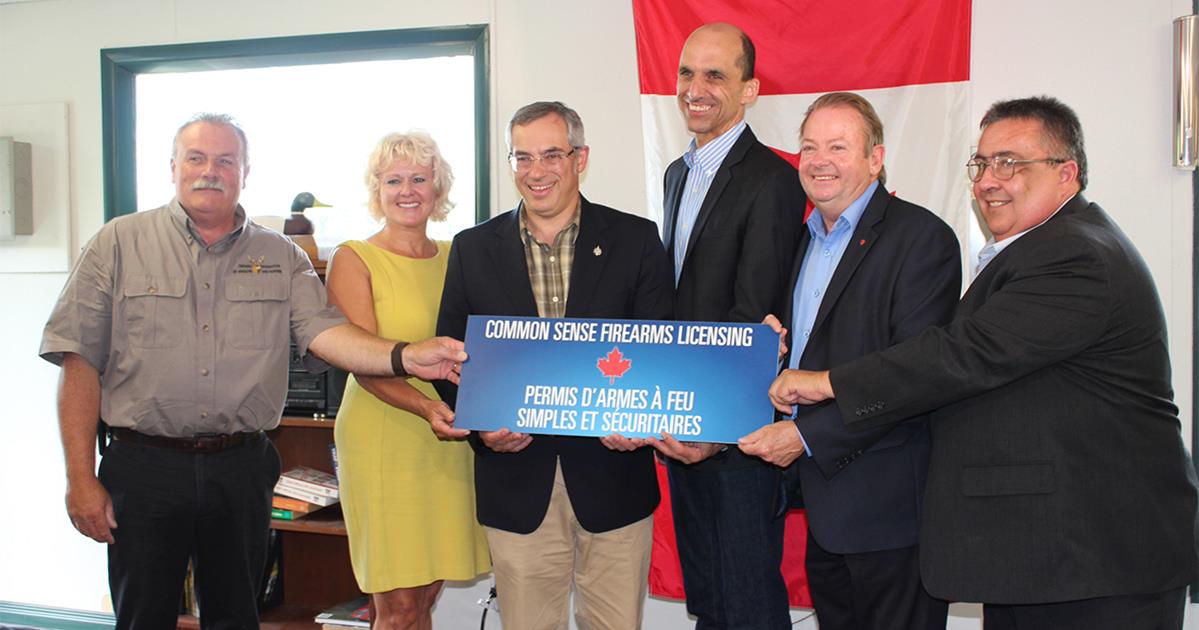 It’s hunting season for the Trudeau liberals, and once again duck hunters and firearms sports enthusiasts are clearly in their sights.

Rather than concern themselves with something important like rising unemployment, the headline today from the State Broadcaster was a non-story about Conservatives imposing a deadline (a reasonable 6 months) on police bureaucrats to do their job.

By the time the CBC was done, with its predictable quotes from the usual stable of bias opinion, you would think your local sports store was importing rifles to arm gangs.

I thought the liberals learned their lesson that attacking people who enjoy the great outdoors and happen to enjoy hunting and shooting sports loses votes.

I have never stopped defending your right to use and enjoy private property. We need to work together to stop the return of the long-gun registry in Parliament.

But it won’t be easy.

Our opponent is well-funded with your taxpayer dollars, and as today’s story reads, are ready to repeat the campaign they waged against you when they brought in Bill C-68.

Your support is necessary.

We need to get the word out now.